We're reliving some of our favorite #Lounge highlights! Join us for a Quarantine Concert featuring #BillieEilish

Billie Eilish announced this week she will release a new song next week called “my future” on July 31st. This will be the first new track from the game-changing 18-year old phenom since her James Bon theme “No Time to Die” was released in February. It’s unclear if this new song is the first tease for a full album or a standalone single.

Billie Eilish – “my future”
Out next Thursday 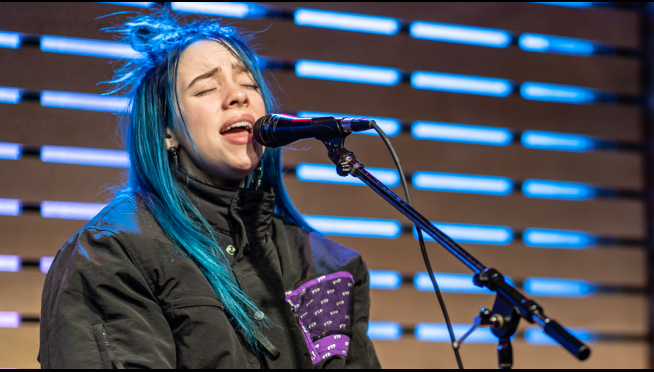 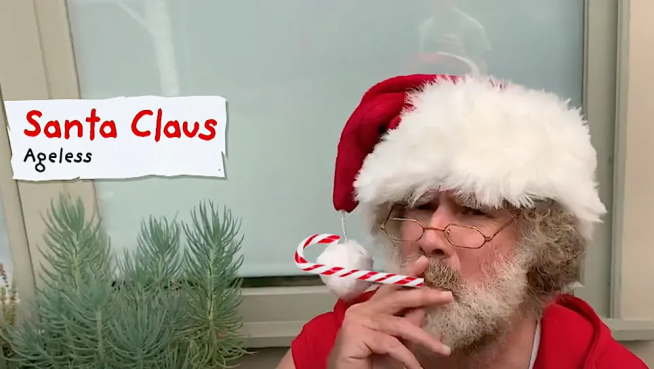 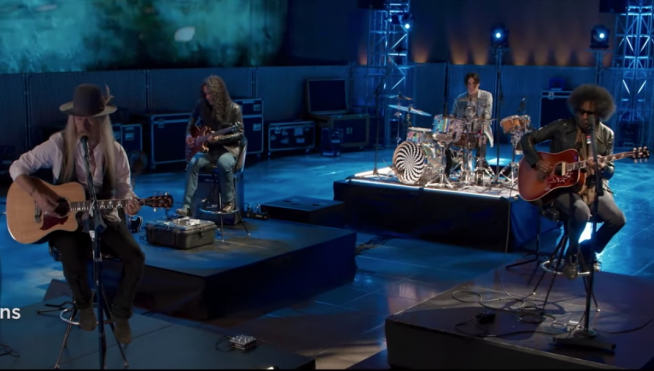