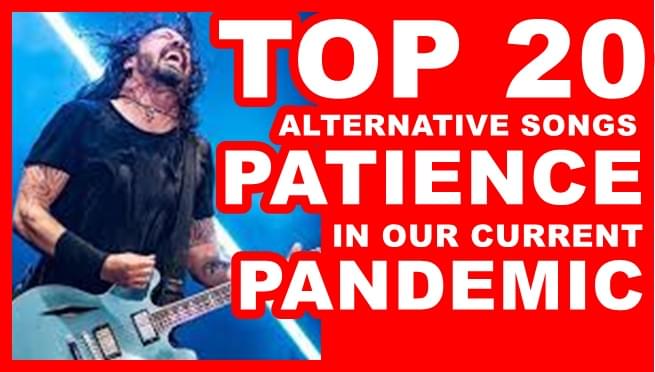 2020 is just kicking our ass, isn’t it? The quarantine takes a heavy toll. The widespread stress of waiting for a vaccine, resolutions on social justice issues, and the fear of economic impacts on our daily lives is overwhelming. Alternative music has always been the sharpest and most impressionable genre of music for those introspective times. This is the reality that we are in and we must push ahead with compassion, discipline, and  patience.

These songs have been selected mostly based on evoking the feelings we are facing now and how we need to find a way through it, no matter how hard it may seem. Many 101WKQX contributed to this on Twitter which we appreciate so very much. It’s worth noting these tracks are not ranked in any order but rather a collection together.

You can watch all of these songs as individual videos below or stream the playlist I put together on Spotify here. They are not ranked, because they serve a purpose together. Let us know what you think about it on social media.

“I’ve been waiting a long time for this moment to come”. Are we all not waiting for the good news right?

This song from 2019 touches on the idea of reflecting and thinking of the concept of ‘it’s been how long since I did that’ to the present induced anxiety of “I can’t wait to do that thing again”. Also, this song puts the fun in funky despite the desperation evoked in the lyrics.

The album “All That You Can Not Leave Behind” was recorded before the tragedy of 911 but it became this emotional vessel for people. U2 singer Bono said that “if a song is any good, you never really do know where it could end up”. This song about the wonder of life when living feels trying and draining, that’s a refreshing revival of the soul. It’s corny but it just gives you the striking light in a dark tunnel.

U2 performed the track on the grand stage of Super Bowl halftime in 2002 and it was the right band with the right song at the right time. This NFL documentary covers that process.

Kings of Leon – Use Somebody

This one is on the nose but quarantine has broken up our lives in this way we don’t fully understand yet. Maybe you have heard about relationships getting severed in the last few months and the consistent loneliness that many have imposed on ourselves. This song is all of that and more.

The Killers – The World That We Live In

The title says it all, and like Brandon Flowers sings “I gotta believe it’s worth”, we need to know how to adapt to it all. Bop your head to this walking beat with your face mask on.

When your day seems as bleak as possible, like giving up is just the easier option, it’s not the option you should go with. That struggle is laid out in one of the Pumpkin’s definitive anthem for enduring the tough times.

This upbeat tune is a slap to the back of the head, reminding us that we are not the center of the universe and we have been resilient to the trap of developing a selfish mindset. The video also looks just joyful, doesn’t it?

Nine Inch Nails – We’re in this together

Trent Reznor has gracefully taken us through many depressing experiences in his outstanding catalog but this is one blares amidst the confusion, it demands we pick each other up and charge ahead. This song from 1999’s ‘the Fragile’ may seem obvious on the surface, and even Reznor has said he did not like that but felt it mattered after spending two weeks exclusively on this masterpiece.

We are all having an extensional crisis at the same time. BC’s Simon Neil says the song wants us to wake up to a compassionate world, So let’s try to do that, shall we?

This song is loudly saying we can get past this. It calls out for collective positivity with a proclamation “how we survive is what makes us who we are”. We can be better for each other. We can shape ourselves to not be jerks in this uncertain process. It still gives me goosebumps when the bridge kicks in, unintentionally painting the picture of the beauty of us all learning the vaccine is here. The phone rings, Tim belting out “a perfect world, on a perfect day” and we can get there. Note there are some dirty words here, so maybe crank it up with headphones on.

Recently this week I heard one someone says that Dave Grohl is the Tom Hanks of rock music. Hanks has grown to become the ‘Dad of America’, a voice of touching reason that everyone somehow trusts. Grohl has assumed that that same cultural role to give us these songs that embrace our doubts and give us a gravity when it feels like every day is more anxious than the last.

Twenty one pilots – ‘Level of Concern’

This song is only a few months old and was crafting in quarantine by the band with every lyric from Tyler Joseph expressing our worry. The first time I heard it was around 6am on a Sunday about to get on air on 101WKQX. It instantly made me dance, think every word was what we were dealing with, and maybe cry a tear or two. It’s THE song of 2020.

Joywave – ‘Half Your Age’

This late 2000’s alt gem was originally composed about the expectations that others put on you and the internalized pressure that develops from that. Now we all don’t know what to expect and our hearts ‘keep beating like a hammer’.

The Head and the Heart – ‘Let’s Be Still’

‘The World is spinning a little too fast’.

Check out our at-home session with the Head and  the Heart.

The Head and the Heart on 101 WKQX

The Head and the Heart are here with Tim Virgin! Have questions? Comments? Let us know in the chat! #WStayQX

This word blast of  a tune originally released in 1987 has seen a new audience since the beginning of the pandemic with 48% increase in streams. It’s all the sarcasm you could ask for as you scroll through the news and a Facebook feed where everyone seemingly has something to say.

On the surface, this may seem like a stretch that the electronic dance music wizards combining with an acclaimed singer-songwriter for a bizarre sci-fi synth journey would frame our current dilemmas but it does so in epic fashion. The song lays out of how we all feel out of place while longing for human contact that spark of being with our friends and family.

Oliver Tree – ‘Let Me Down’

Besides his penchant to be the loudest personality with bowl cut hair cut and scooter stunts that send him to the hospital, Oliver Tree has a way to make sense of things. This song was crafted as a way of Tree acknowledging to his fans that his long-awaited debut album was coming and that he understood it could a bummer. So why is it here? We don’t want to be let down’ by anything or anyone anymore. We want society to collectively kick all these problems. Also, what do you think of this latest version with Blink-182?

Death Cab for Cutie’s Ben Gibbard wrote this one during the initial months of the COVID-19 outbreak, and first shared it on his “Live From Home” live stream series. It encapsulates the panic, the stress, and the worry about how ‘no one is going anywhere any time soon’.

We are all questioning everything. We are questioning our government officials and every piece of news we read. That uncertainty is laid out with a bouncing bass underneath in this anthem produced by TV on the Radio’s Dave Stiek and it makes us dance while we see a mind-boggling headline scroll on the screen. 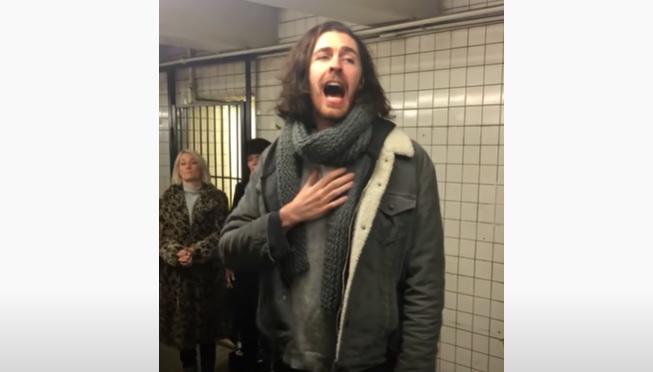 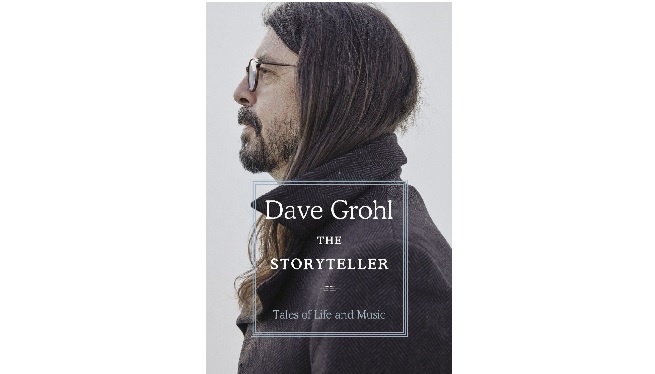 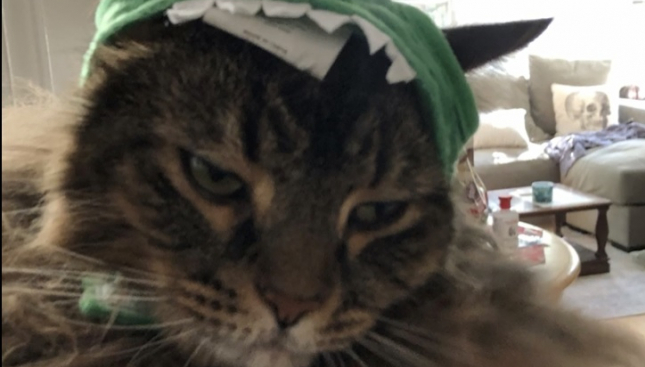