‘The Sandman’ on Audible is the perfect distraction from… all of this
James VanOsdol, DEMO 312 host

Finished Netflix yet? Tapped out on Hulu? Faced the sad realization that Disney+ doesn’t have much to offer actual adults after a week or so? That’s been my situation, and I’ve been looking for new entertainment distractions to bridge the time spent sheltering in place.

Enter: Sandman (so to speak). “The Sandman” is a fully-realized, all-star audio production of the DC/Vertigo comic created by Neil Gaiman. “The Sandman” was always one of those comic titles I knew I should love, but I just couldn’t find a way into it. I was initially turned off by the artwork; I’m not into Sam Kieth’s exaggerated, and sometimes warped, pencils. The pacing on those early books was a little rough, too. I checked in on later storylines, but felt overwhelmed and ducked out. I assumed my inability to latch on to “The Sandman” was a character flaw in myself.

Now, with the audio version, I totally “get” what I missed in my previous attempts to read the comic. The story unfolds in the same order as the Gaiman comics, only here the delivery and execution are done on a magnificent scale. From the description:

When The Sandman, also known as Lord Morpheus—the immortal king of dreams, stories and the imagination—is pulled from his realm and imprisoned on Earth by a nefarious cult, he languishes for decades before finally escaping. Once free, he must retrieve the three “tools” that will restore his power and help him to rebuild his dominion, which has deteriorated in his absence.

I love all the dark elements, the use of fringe DC Comics characters (e.g. Creeper, Etrigan, Glob & Brute) and the deep mythology Gaiman’s created. But it’s the cast and the audio production that make this iteration of “Sandman” something grand and epic. Gaiman narrates, and James McAvoy plays Morpheus… Dream… The Sandman. McAvoy’s detached delivery is exactly as I heard it in my head when I read the comic. Beyond that, Taron Egerton is lovable scumbag John Constantine, Kat Dennings is Death and Andy Serkis plays Matthew the Raven. I especially enjoy the cruel Cain, played by Michael Roberts, and his simpering, often-murdered, brother Abel, played by Kerry Shale.

I’ve always heard audiobooks described as “movies in your head.” This one actually is. 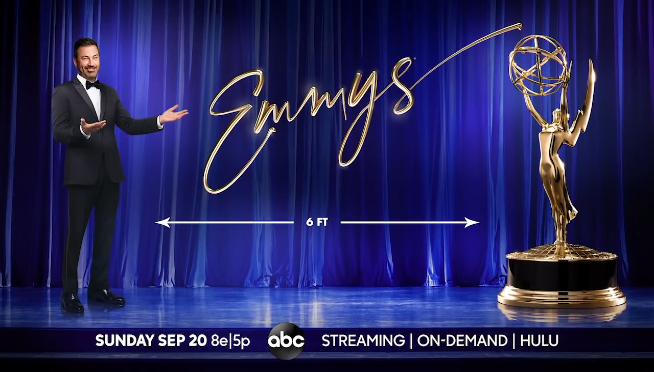