They’re zany to the max, and they are coming back to your screens.

The irreverent animated series Animaniacs is being rebooted for Hulu and we now know thanks to Variety that the new episodes will be available on November 20th. The show last aired over 22 years ago, ending a 5 season run. The show will see the Warner siblings, Yakko and Wakko, and the Warner sister Dot back driving everyone crazy with sharp one-liners and destructive mayhem. The revived series will also feature the beloved Pinky and the Brain coming back to take over the world.

Another season of the show has already been greenlit for another season of fresh episodes in 2021. The series will once again be produced by Steven Speilberg under Amblin Television with Warner Bros. Animation. 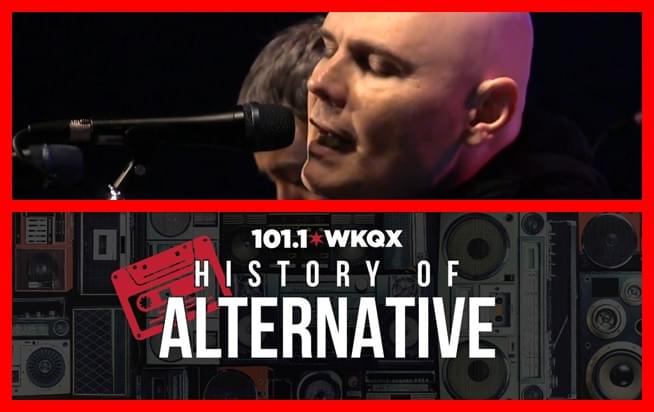