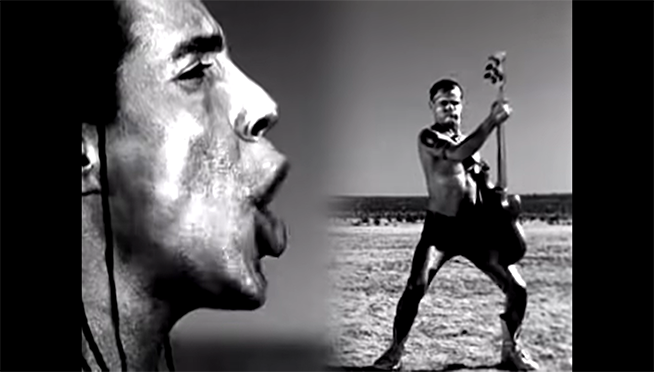 There was no better feeling in the 1990s then flipping on MTV and having “Under The Bridge” flash on the screen.  The John Frusciante outro guitar riff still rings in my head to this day.  That’s the power of music and visuals, combined.

Music videos are a big part of The History Of Alternative.  And The Red Hot Chili Peppers have a lot of great ones.  Here’s ten.

This list was made from a compilation of Top 10’s [Rolling Stone, Louder Sound, Pop Matters, Noise Creep, Diffuser] as well as views and other fan feedback/polls.  Ultimately, these 10 songs shook out in order of popularity — down from a list of 25+, which for ANY band would be an impressive resume of video hits.  — [eric] 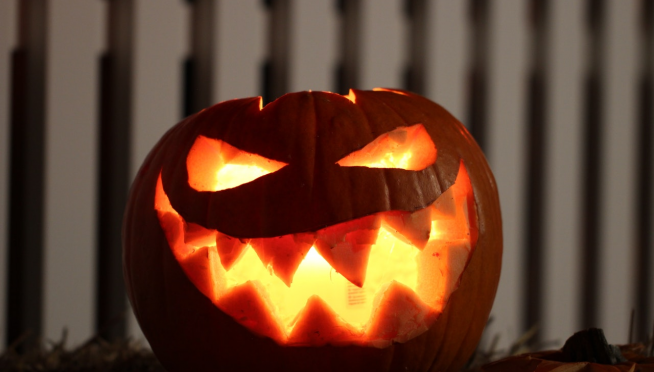 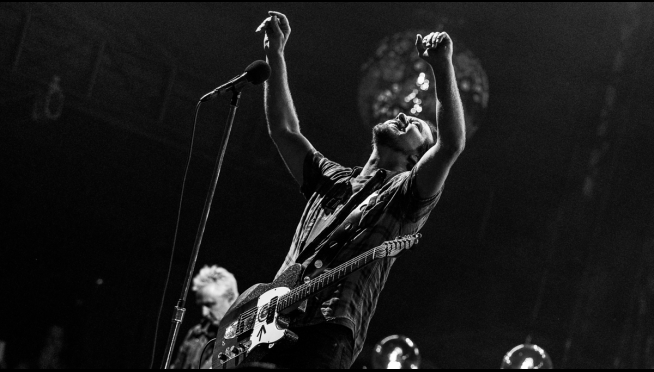 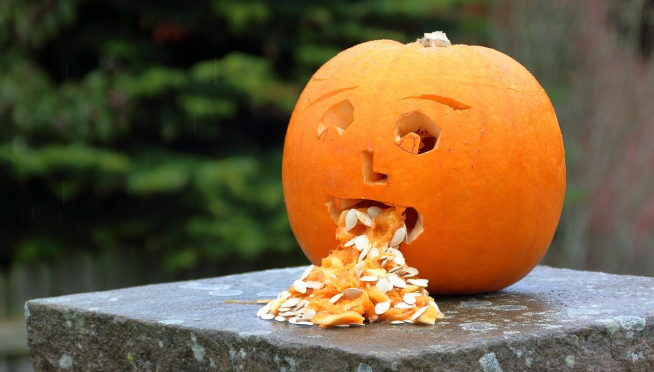