It seems like we were supposed to have jetpacks by now but if we got them in wide use, hopefully we would not act like this guy.

Air traffic control operators this week in Los Angeles dealt with  calls from pilots in the air,  seeing a man flying near them in a jetpack. Yeah, 2020 is already odd as it is, but this is just flying in a different direction. Inside Edition has the entire conversation with pilots who seem pretty annoyed by the entire thing in the video above.

Did you know there is a really good alternative rock band called We Were Promised Jetpacks, who have released some very great post-punk influence sounds that would fit perfectly on a Riot Fest lineup. Here is one of their best songs ‘Quiet Little Voices’. 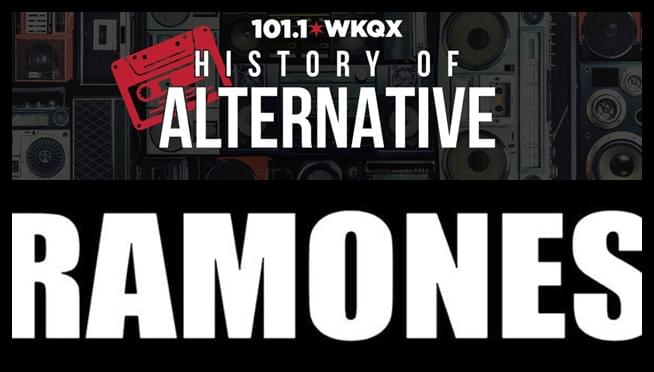 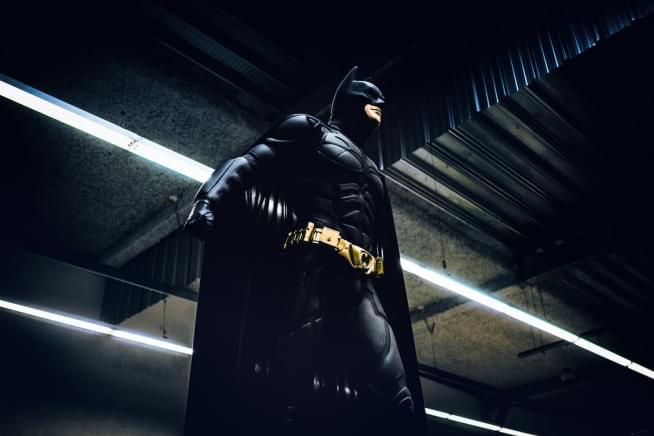