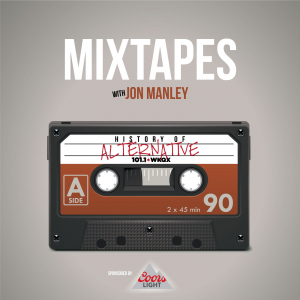 Does anyone make better angry music than Nine Inch Nails?  Heck no!  And it makes sense, considering Trent Reznor had to grow up in Cleveland of all places.  Releasing their debut album back in 1989, Pretty Hate Machine would provide NIN with the blueprint for success all the way through the early 2000s, when he decided to go more atmospheric.  Here are some of my personal favorite NIN tracks to add to your playlist.