Rise Against just released their first new song in three years as part of the soundtrack for the new DC Comics series ‘Dark Nights: Death Metal’ that features a twisted take on Batman. The track ‘Broken Dreams, Inc’ is quite the surging call-to-arms that our hometown heroes are known for in their moving music. The song could sit perfectly with anything off  2017’s ‘Wolves’ album. You can stream it here and get a look at the new series in this lyric video. You can also stream episode 1 of ‘Dark Nights’ at the bottom of this page.

Risa Against’s Tim McIlrath told us about the path the ninth record from the iconic alt-punk titans.

“‘Broken Dreams, Inc.’ speaks to today’s changing landscape of American society,” says  Mcilrath speaking with AltPress. “The opportunities that are available to some but not to others, the people who are able to benefit versus those who get left behind, who suffer and end up as casualties. How do we level the playing field so everyone can have a real chance at attaining the American Dream? One word, disruption.

He also noted how the whole band has some fandom in comics and how his family grew up fans of DC and Batman. 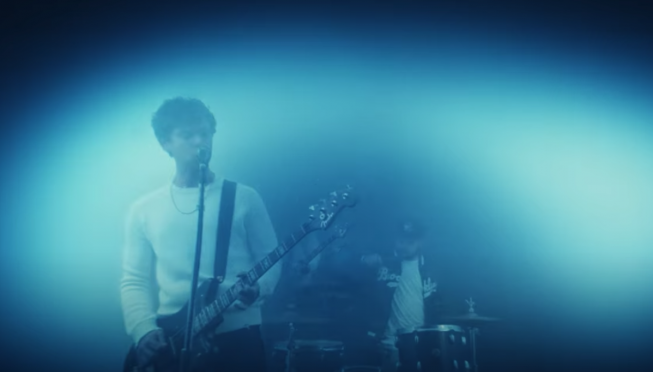 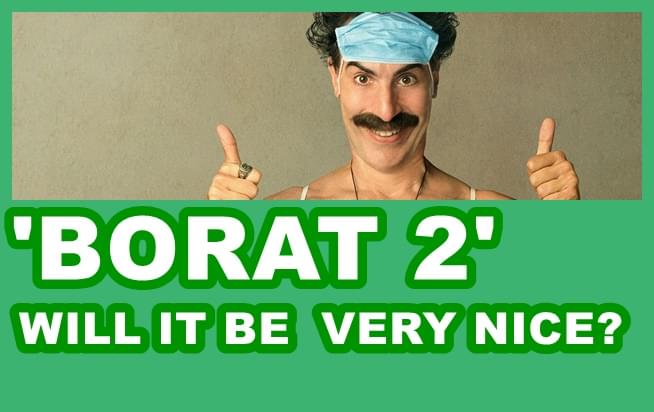 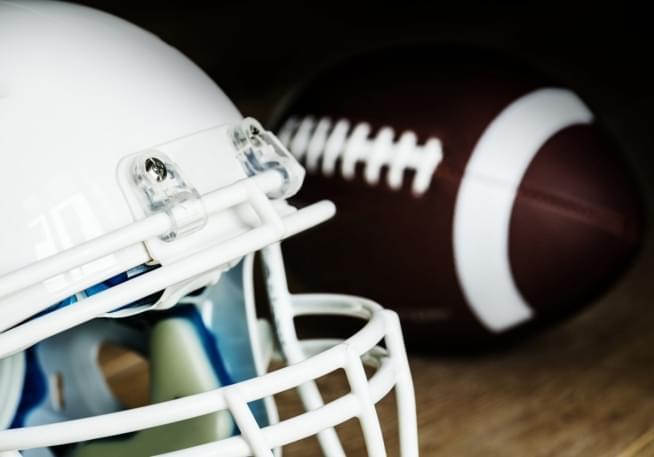