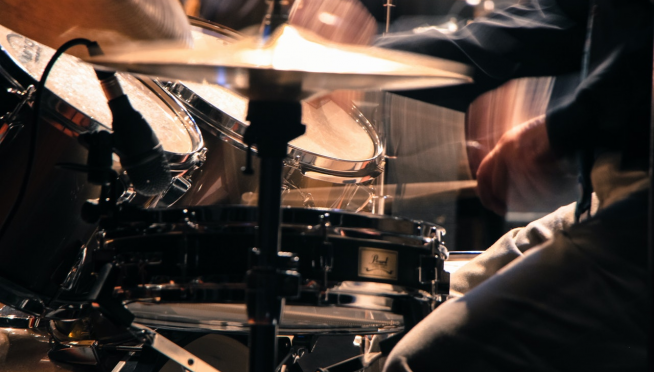 April 17, 1991.  At the time, who could know that this would be such a meaningful date in the History Of Alternative?  This was the date that Kurt Cobain and company trotted out “Smells Like Teen Spirit” in concert for the first time ever — and as you will see from this video, a very raw version of the song at that.  But minus the early lyrics — you can hear the chord foundation, the chorus — it’s definitely the song that would start a grunge revolution in the 1990s.

In other Nirvana news, the band’s famous smiley face logo that was the subject of a lawsuit involving fashion designer Marc Jacobs?  Someone else claims HE created it, not Kurt.  It’s a good reminder — put a smile on your face, but make sure you own the rights to it…..I guess?  — [eric] 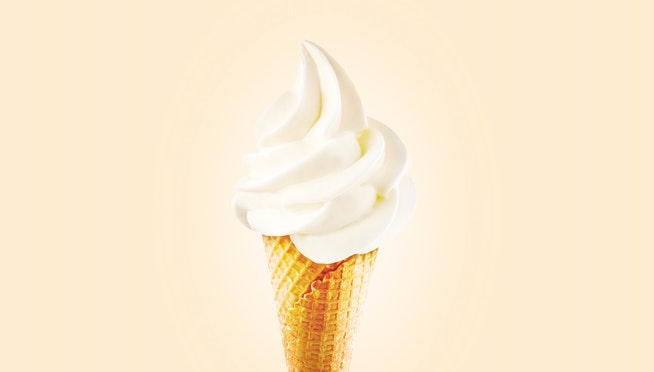 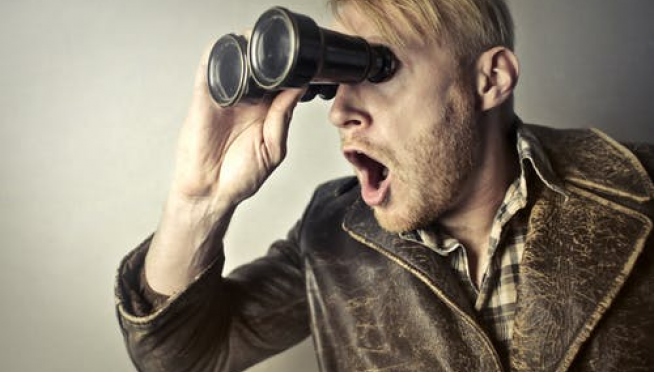 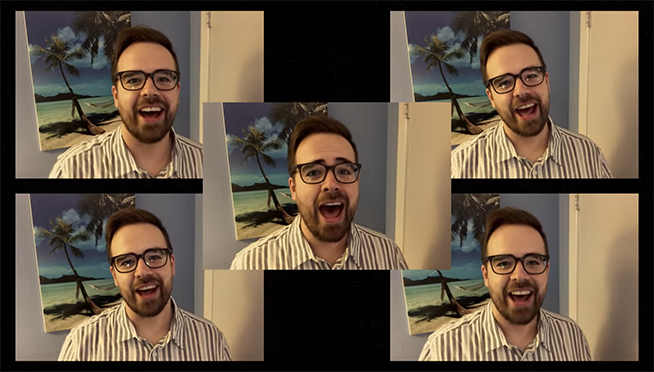 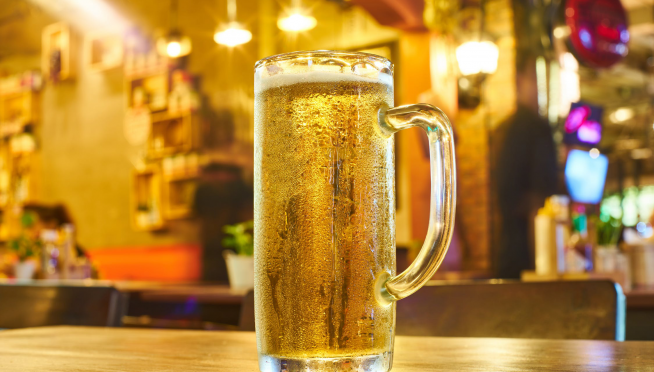