Seven year-old Danny Sheehan, who is battling a rare form of brain cancer, might be Aquaman’s biggest fan.

Jason Momoa (Aquaman) heard about Danny after a viral video of the brave little hero, where Sheehan is seen becoming overwhelmed after being surprised with an Aquaman toy, went viral.

So Momoa decided to give Danny a call on Facetime.

My heart is bursting! 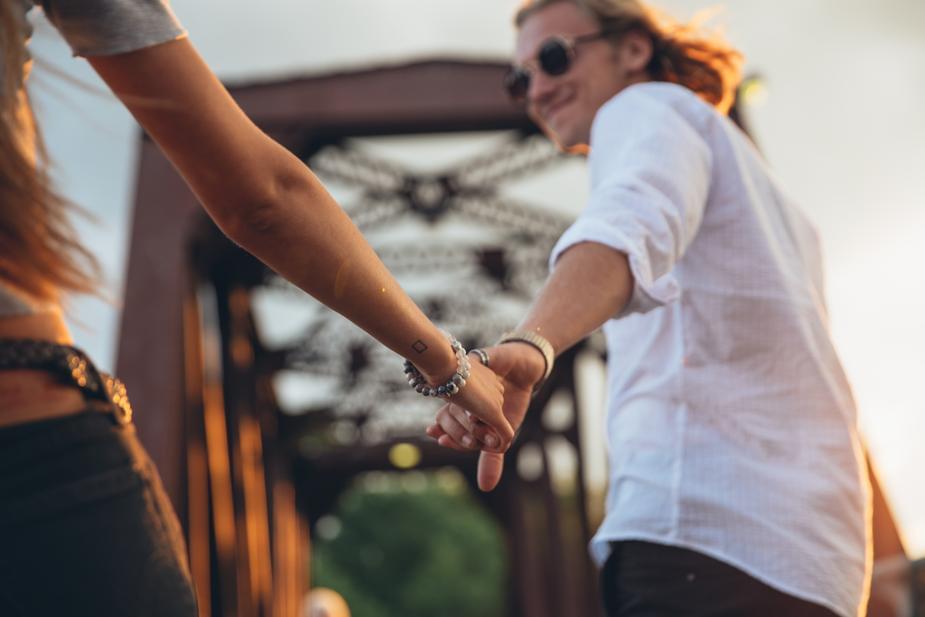 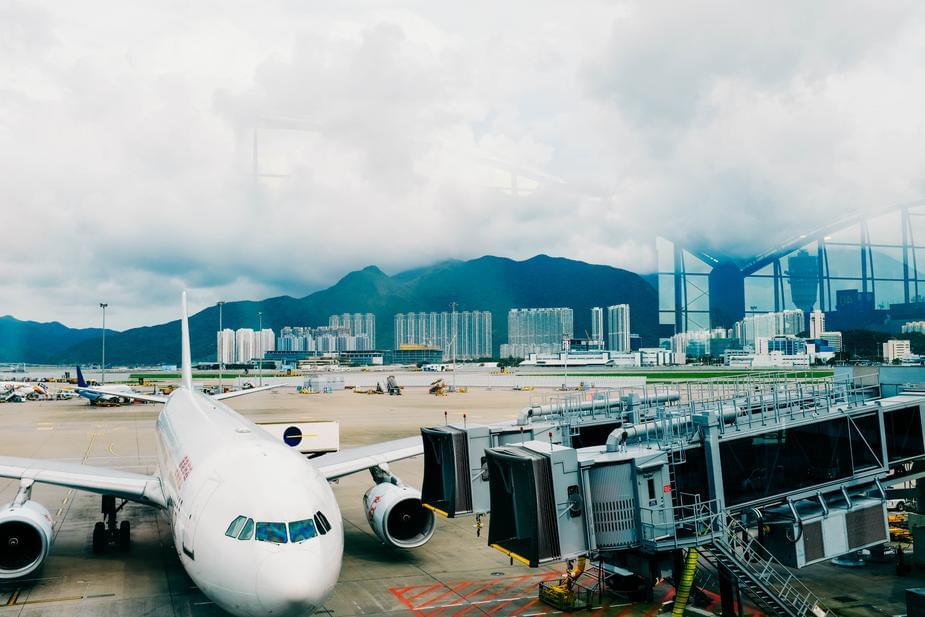 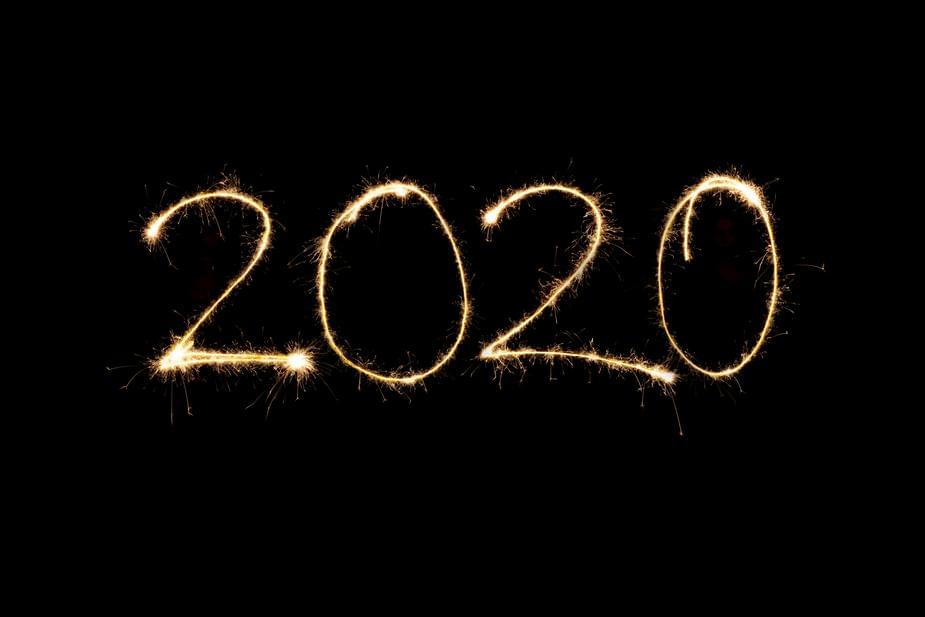 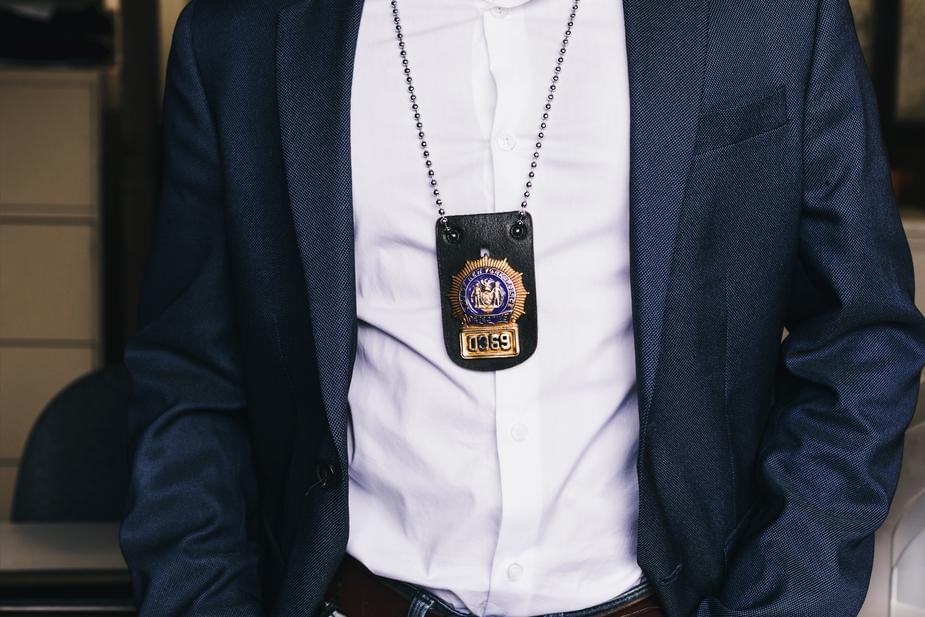