It has been dubbed the ‘Lockdown Knockdown’ with tonight’s exhibition fight on pay-per-view with two all-time boxing greats squaring off with ‘Iron’ Mike Tyson (50-6, 44 KO) and Roy Jones Jr (66-9, 47 KO). Outside of the superstar names, the bout has been garnering attention with unique rules for the fight under the California Athletic Commission, who has stated no official winner will be announced according to Sherdog. The fight will be contested in 8 2-minute rounds due to both fighters not agreeing to wear headgear. Commission officials have also stated a serious cut could end the fight and no knockouts will be allowed. The fight be judged by ex-fighters.

The fight will be on pay-per-view at 8 pm CST for $49.99 through traditional PPV providers and the FITE app on various streaming devices.

In a September interview with Joe Rogan, Tyson talked about how his wife told him he was a bit overweight, and reinvigorating his workout regime launched him into an intense journey back to the ring. The former world heavyweight champion detailed how four-division champion Jones became the opponent to get him to return to the ring for his first fight since 2005. Tyson notes this could start off a “legends only league” to get exhibition presentations with legendary figures in all sports. 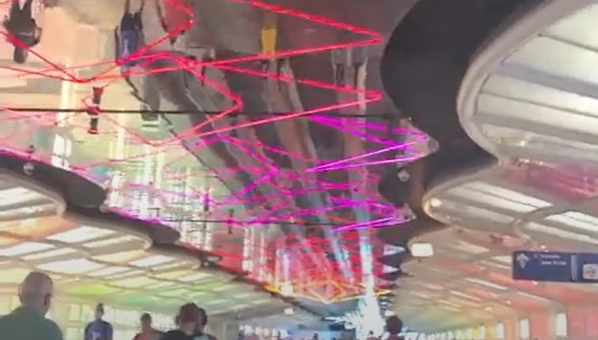