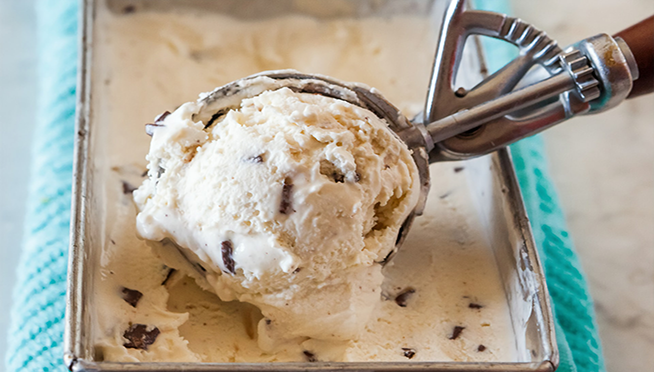 Remember when a bunch of 🍑🎩’s were filming themselves opening up ice containers in stores, taking a big lick, then putting them back? 🤢

Arizona has passed a law to combat anyone from ever doing this again  From the Phoenix New Times:

“The new law makes it a Class 1 misdemeanor to intentionally introduce, add or mingle “any bodily fluid or foreign object not intended for human consumption with water, food, or drink.” That’s if a person actually consumes the produce or the damage of the contamination is at least $1,000.

If nobody consumes the contaminated produce and the damage is less than $1,000, it’s still a Class 2 misdemeanor with the potential for four months in jail and a $750 fine.

A final provision “Allows the calculation of damages caused by the contamination to include: a) the cost to clean and sanitize the contaminated area; and b) any monetary compensation given to a human being who consumed the contaminated water, food, drink or other product.”

So, are people gonna get off easy with this?  Does it need to be harsher?  Do we need this specific law?  — [eric] 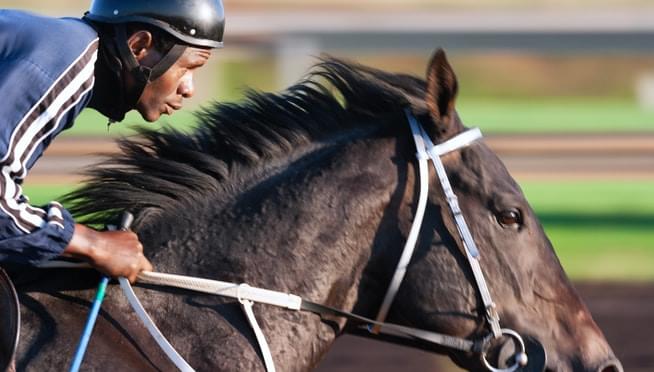 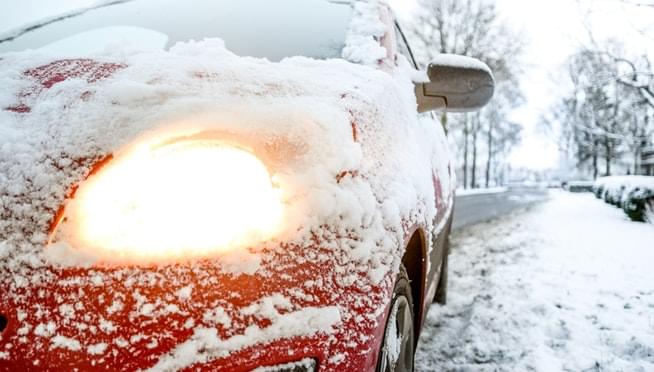 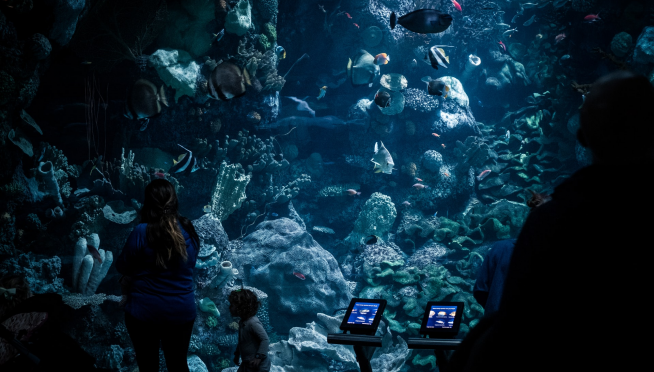