Songwriters don’t always like talking about the meanings of their songs, but that’s all Green Day frontman Billie Joe Armstrong does on his new Audible Original series, Welcome To My Panic.

He tells Billboard that the series, which also features re-recordings of some hits, shows “the history of where my head was at, what’s changed and what hasn’t changed.” One of his deep dives takes on “Wake Me Up When September Ends,” about which he says, “I think of [September] as being the new year in a lot of ways, especially [because kids are] back to school.”

Armstrong adds, “Sometimes you lose touch with people that you’re actually close to for two, three months because of summer vacation, and then you see them later and you’re like, ‘Oh my God, you look like a different person right now.’ It takes one summer to become a full-on punk rocker.” 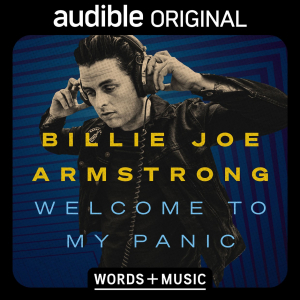