Billie Eilish has revealed details on her highly anticipated sophomore album. The 16-track studio album, titled Happier Than Ever, will be released July 30th and is available to pre-order/add/save.

Continuing the tradition on from her multi-GRAMMY Award, record-breaking debut album WHEN WE ALL GO TO SLEEP, WHERE DO WE GO?, ‘Happier Than Ever’  features no outside songwriters or producers, and was written by Billie and her brother FINNEAS who produced the album in Los Angeles.  Just look at this gorgeous artwork… 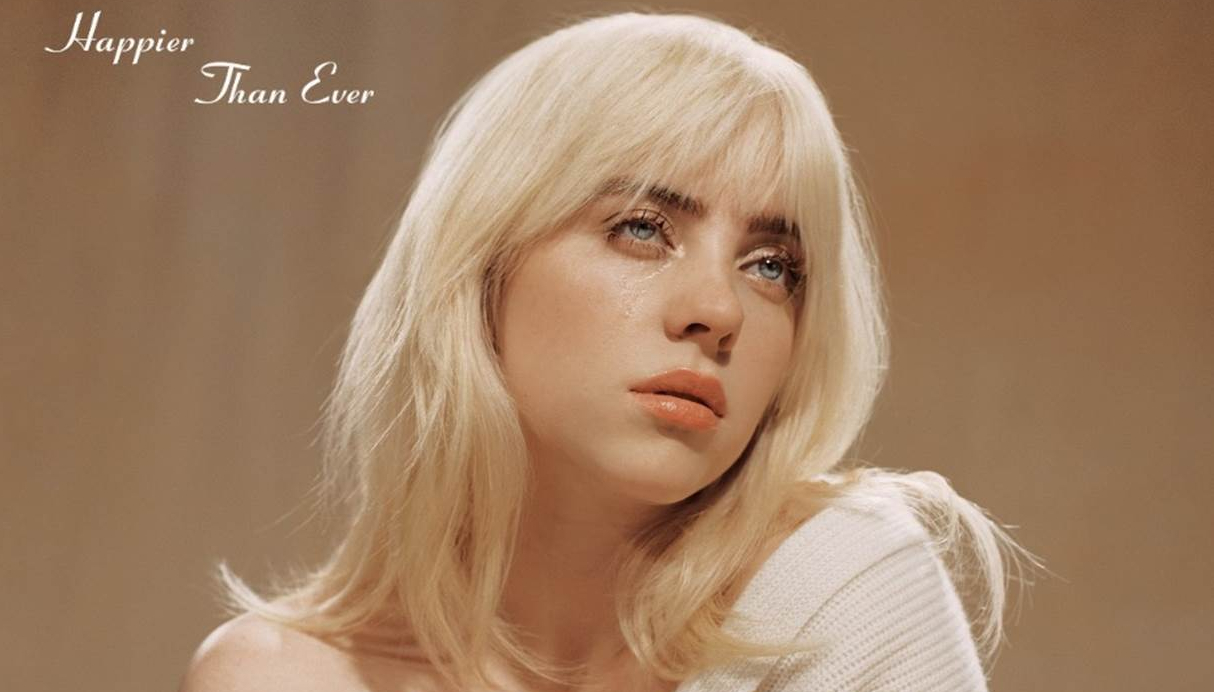 Billie has also teased a new song is coming tomorrow (Thursday, April 29) at 11A Central, let’s listen to it for the first time together!

Listen from anywhere: 101WKQX.com or ask your smart speaker to play 101WKQX

Happier Than Ever tracklisting: