With the announcement that My Chemical Romance is postponing all touring to 2022, we have had a huge MCR shaped hole in our Riot Fest lineup, until a few minutes ago.  Nine Inch Nails will headline this September with some solid additions to the already stellar lineup, including Faith No More, a reunited Mr. Bungle, DEVO, NOFX, Dinosaur Jr., Motion City Soundtrack, & more!

Plus more bands to be announced next week and single day passes will go on sale (UPDATE: three day passes are now sold out!)  LFG!!!!

Who are you most excited to see in Douglass Park this September?  <3 Lauren

The Riot Fest 2021 lineup is (mostly) here! Nine Inch Nails will headline in 2021—plus, more bands to be announced next week. Tickets for both 2021 and 2022 (with My Chemical Romance) are ON SALE NOW! https://t.co/AMZTIaWWI2 pic.twitter.com/2agVKmAsf6 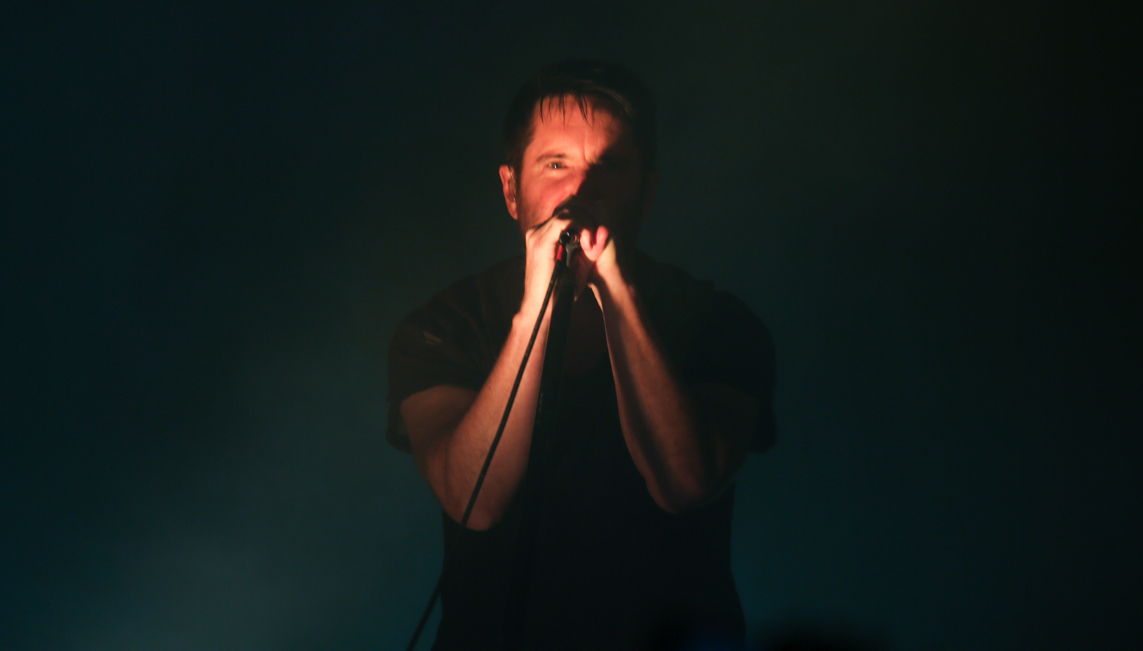