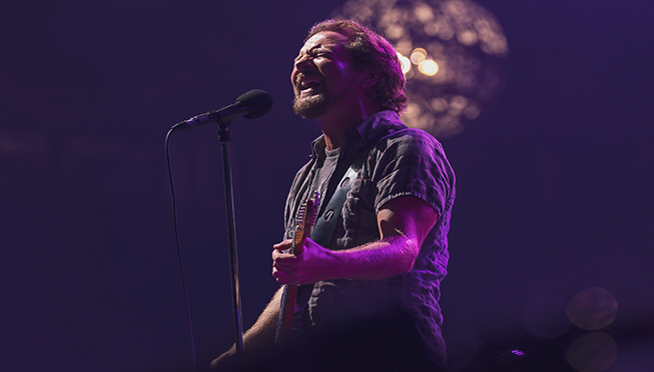 On October 17th, 2014 — Pearl Jam rocked the iWireless Center (formerly The MARK, and now known as the TaxSlayer Center) in Moline with a 36-song set that included a full-album play of No Code, not to mention plenty of music from Ten and covers from John Lennon, Neil Young, and Van Halen.  They even wrote a song for the Quad Cities just moments before taking the stage.  (Seriously — they wrote “Moline” ten minutes before they took the stage that night.)

The full set list is below the video.  Enjoy.  Oh, and fire up those amazing albums sometime this week as well, if you haven’t listened to them in a while.  — [eric]

1. Elderly Woman Behind The Counter In A Small Town 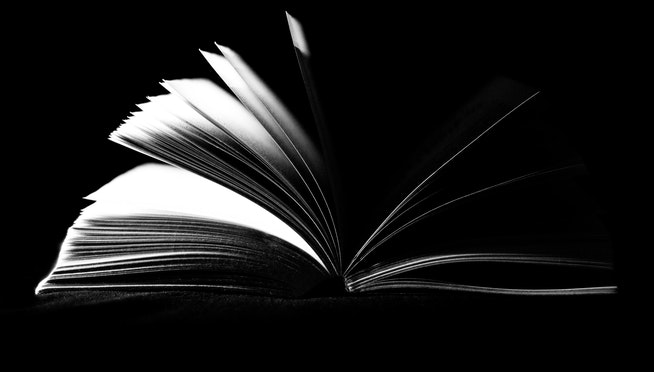 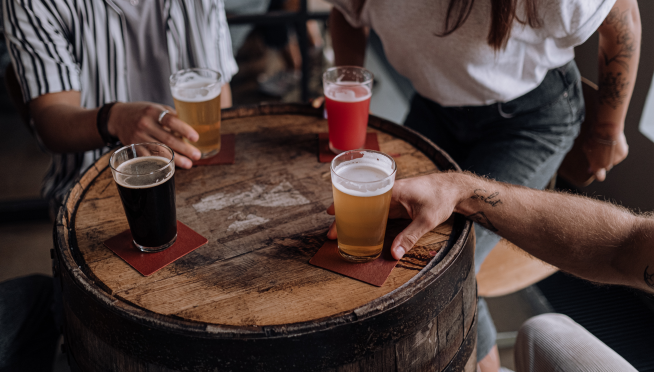 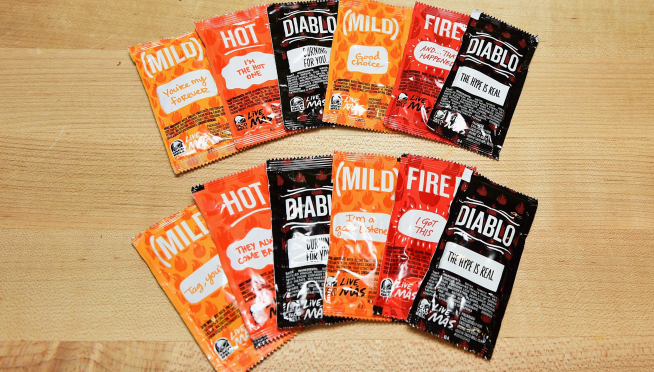 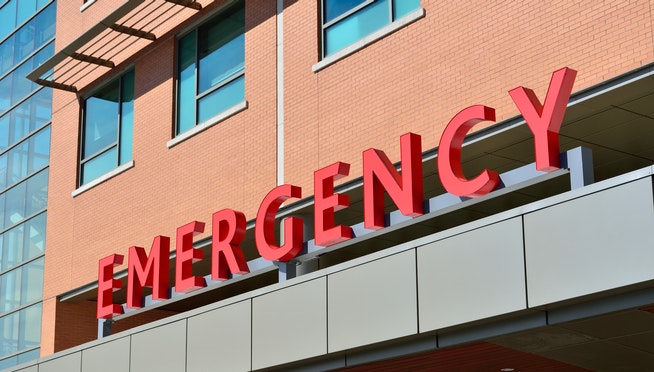