Crazy to think that on this day in 2001, some people were firing up their Xbox console for the very first time.

With that first power up, they were likely figuring their way through a game called Halo: Combat Evolved. Hell of a good choice for a launch game — I know a group of friends that planned a entire Friday around the latest release in the series, Halo Infinite.

There have been some oddities along the way — like, warning gamers not to vape into the XBox Series X or a father-to-be making a very poor choice….

The one lasting change in gaming that Xbox fostered was the seamless ability to connect with other players in the moment. At first, that was four consoles at a time — and one year later, XBox Live arrived. 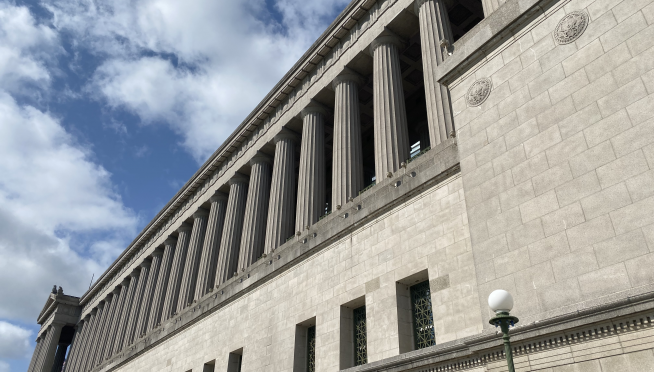 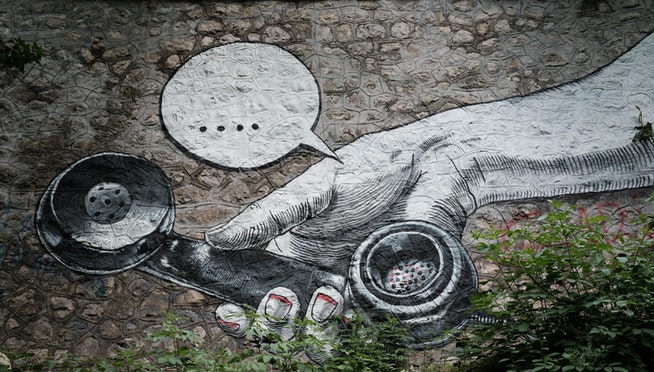 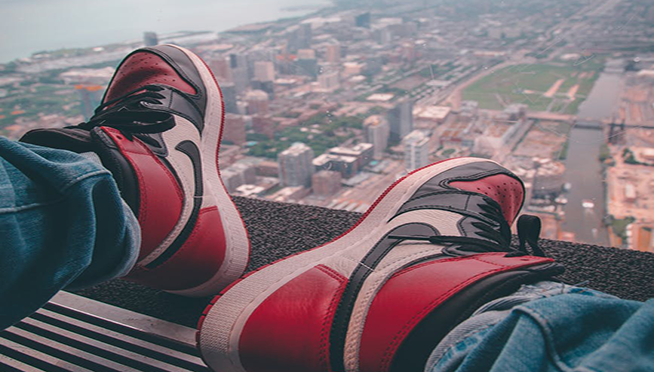