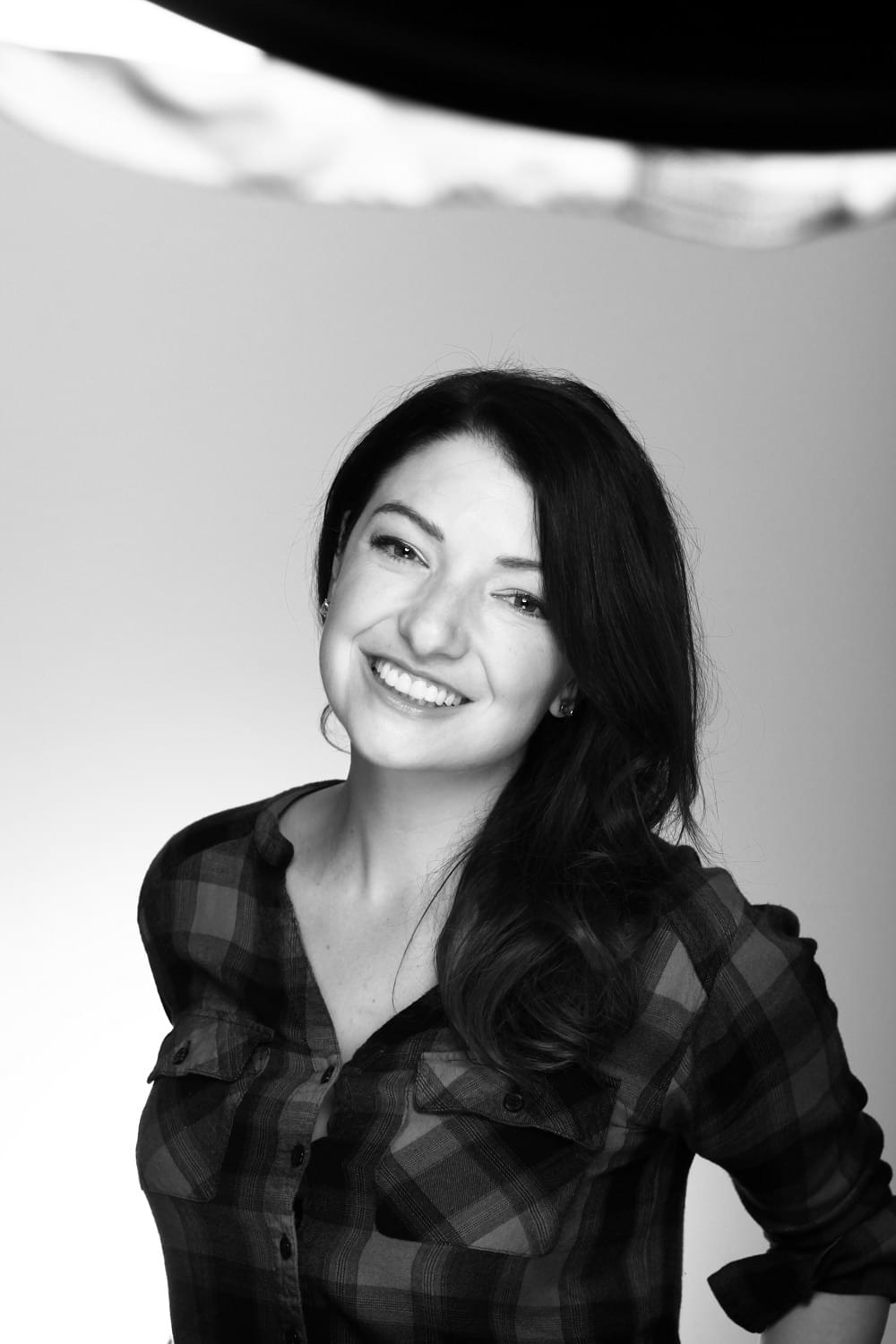 Ali Matta has been in radio since she was 17 by default of her of not making the high school soccer team. She moved out to California to work in the music industry where she continued broadcasting and also did music management in LA at 3D mgmt. A gig at 93X called her back to her hometown of Minneapolis where she stayed for almost a decade and was added as a third member of the number one-rated, Half Assed Morning Show. She knows she’s won the lottery by being able to work at a place like WKQX- her agent has told her to not eff it up. Ali will be making bad jokes and laughing more than anyone else in the room as part of the KQX Morning Crew.

A huge animal lover, Ali has spent time volunteering with her therapy dog Reggie at schools and rehab centers through Canine Inspired Change. She’s also a passionate
fundraiser and advocate for the Children’s Cancer Research Fund. She’s always down to go to a show, travel, watch hockey… and she’s still playing soccer.