From Rage Against The Machine:

DUE TO THE CURRENT OUTBREAK AND BAN ON PUBLIC GATHERINGS WE ARE POSTPONING THE FIRST PART OF OUR TOUR (MARCH 26TH – MAY 20th) WITH RUN THE JEWELS. THE SAFETY AND HEALTH OF THOSE WHO COME TO OUR SHOWS ARE OF UTMOST IMPORTANCE TO US. ALL PREVIOUSLY PURCHASED TICKETS WILL BE HONORED FOR NEWLY RESCHEDULED SHOWS. AS IT STANDS, THE JULY AND AUGUST TOUR IS STILL ON. WE WILL BE IN TOUCH SOON ABOUT RESCHEDULED DATES 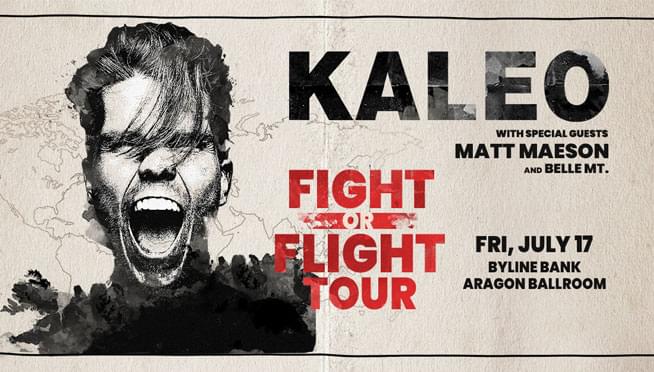 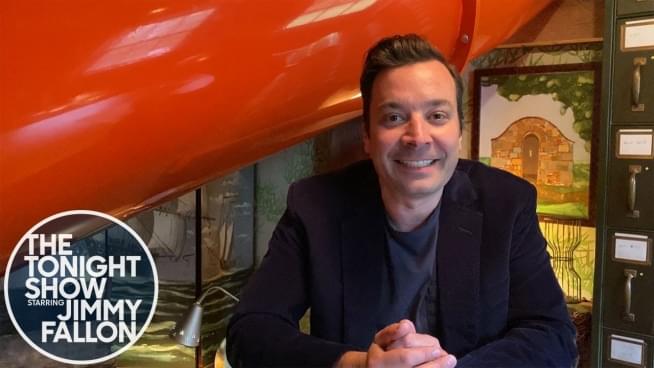 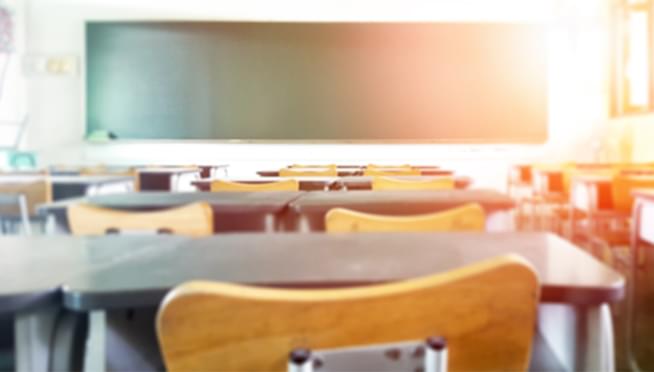 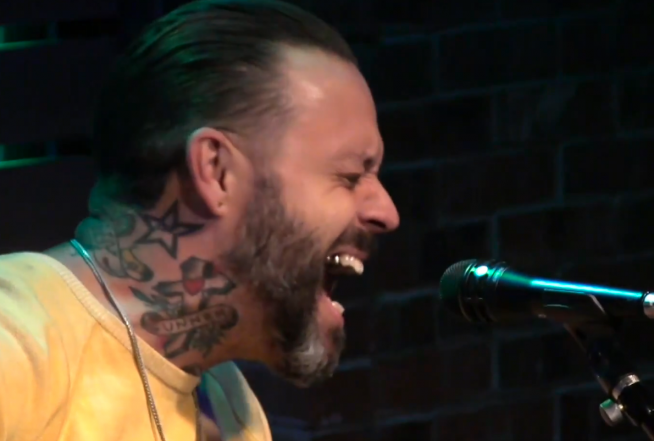 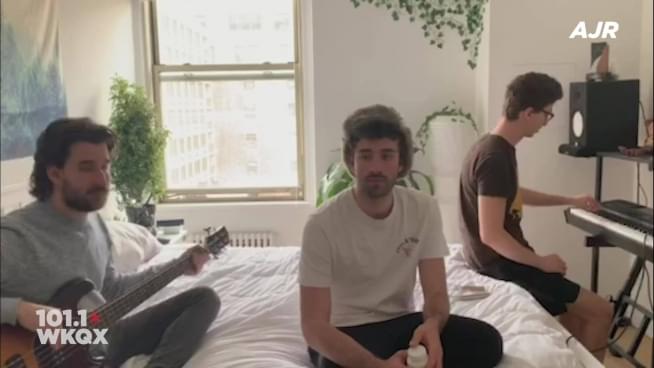 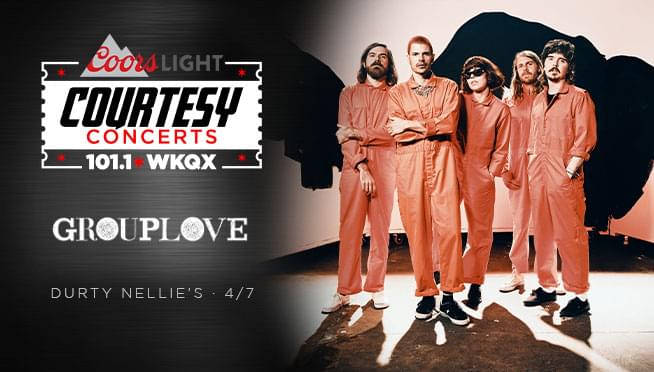 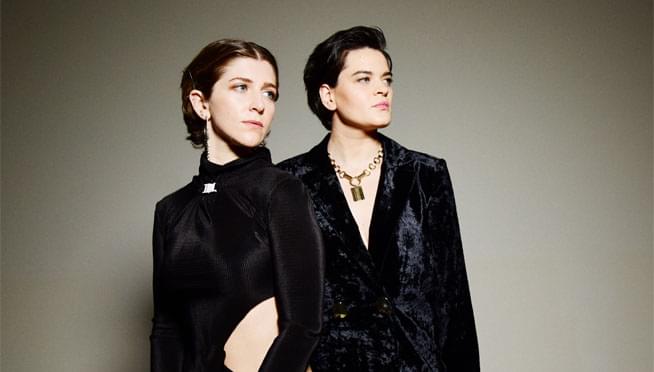 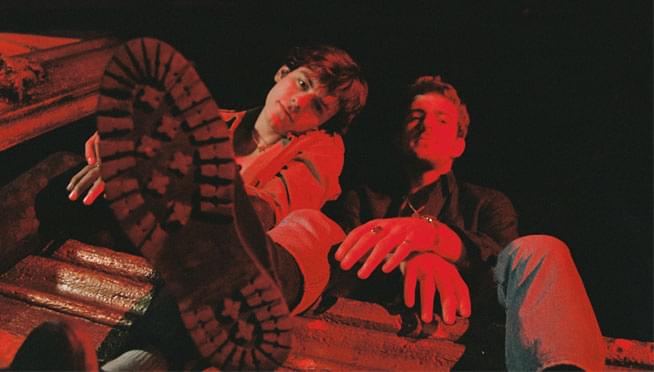 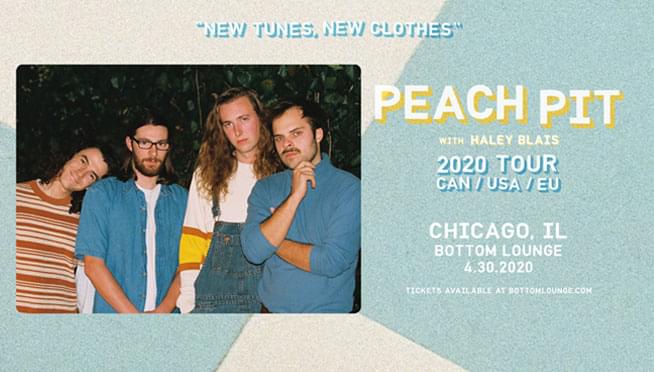 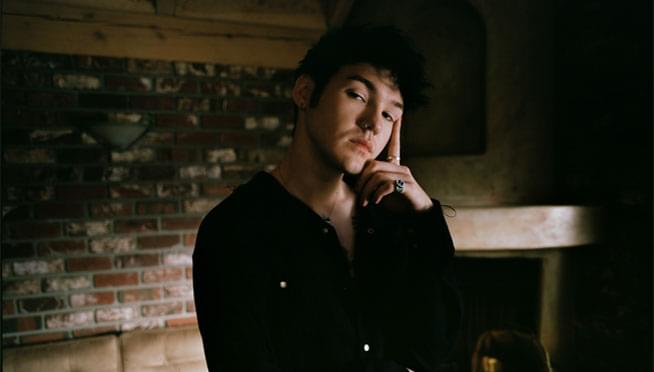 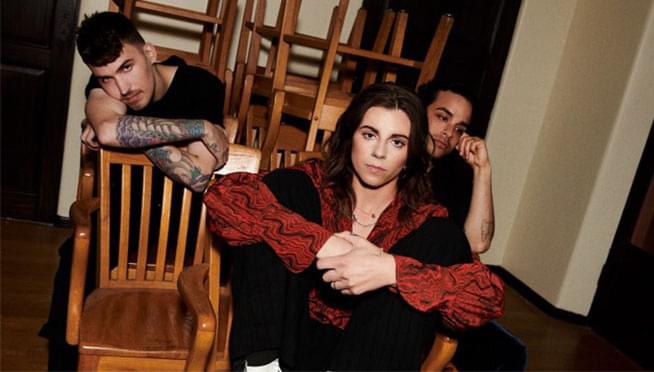 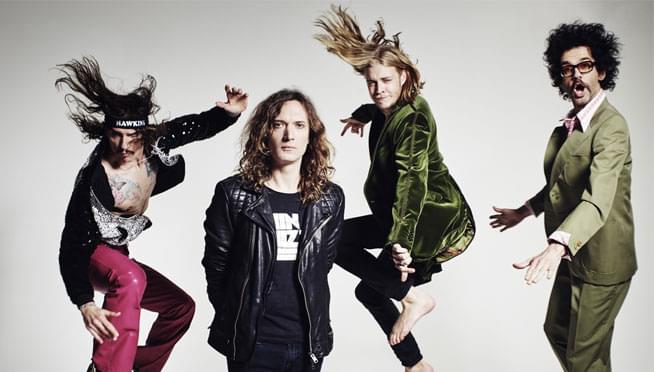 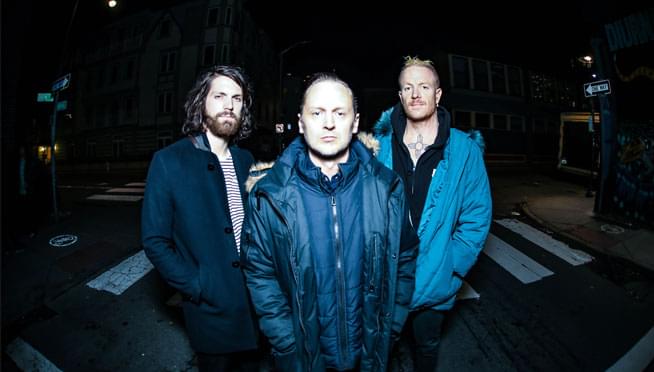 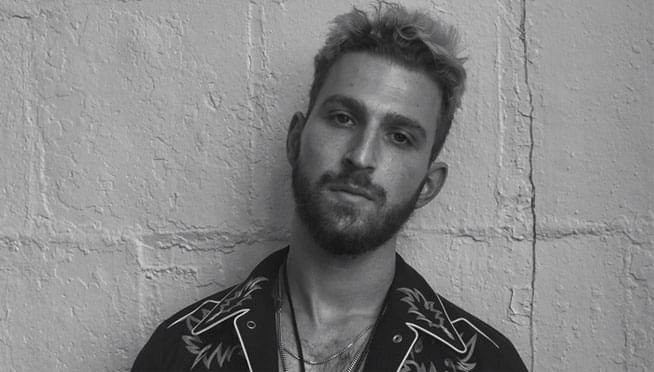