Metallica returns as a headliner!

This was Metallica's first Lolla appearance since last playing in 1996, but don't let that overshadow some of the other big names who played in 2015... names like Sir Paul McCartney, Florence + The Machine, Sam Smith, Bassnectar, the Weeknd, Alabama Shakes, Tame Impala, A$AP Rocky, Kid Cudi, TV on the Radio and Gary Clark Jr. and many more!

Check out a variety of photos from live performances that we captured throughout the 3-day festival, as well as some videos of 101WKQX personalities as they explored the grounds of Lollapalooza! 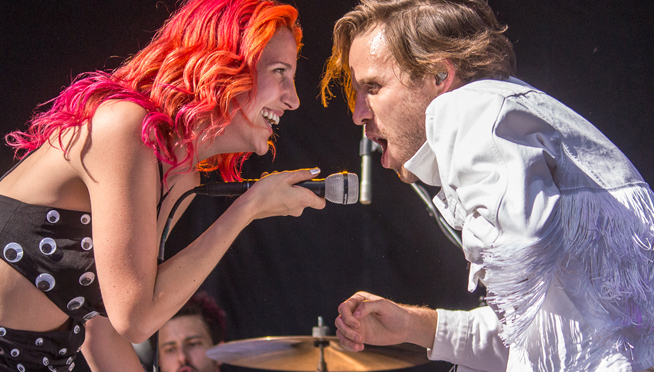