2016 marked the 25th Anniversary for Lollapalooza!

In 2016, Lolla expanded to 4 days of festival music, and was headlined by Radiohead, Red Hot Chili Peppers, and LCD Soundsystem, and featured rising acts like The 1975, Haim, and M83, many, many more!

During the 4 days of Lolla, we had the privledge to interview a wide variety of bands backstage... you can catch all the videos here! Also, in cased you missed out, you can check out a variety of photos from live performances that we captured throughout the 4 days.

Lastly, we partnered with Verizon and Motorola to throw the most epic after party on the roof of the Merchandise Mart... check out the photos below! 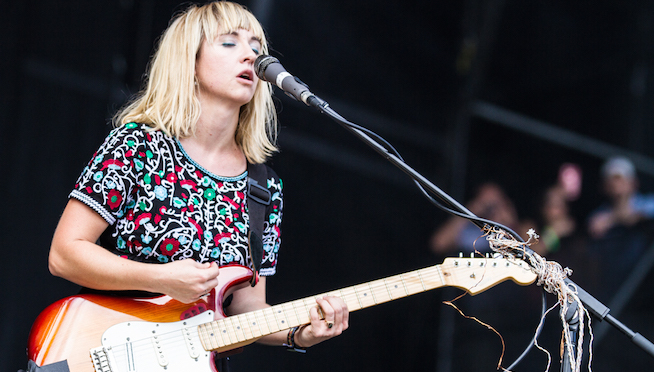 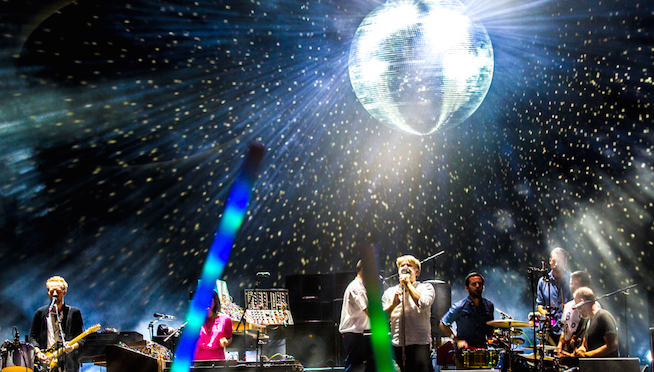 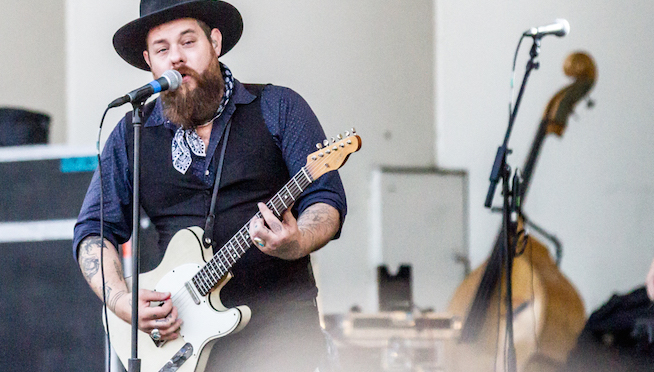 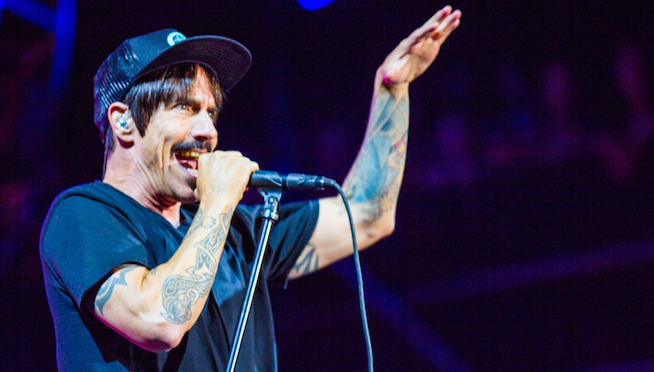 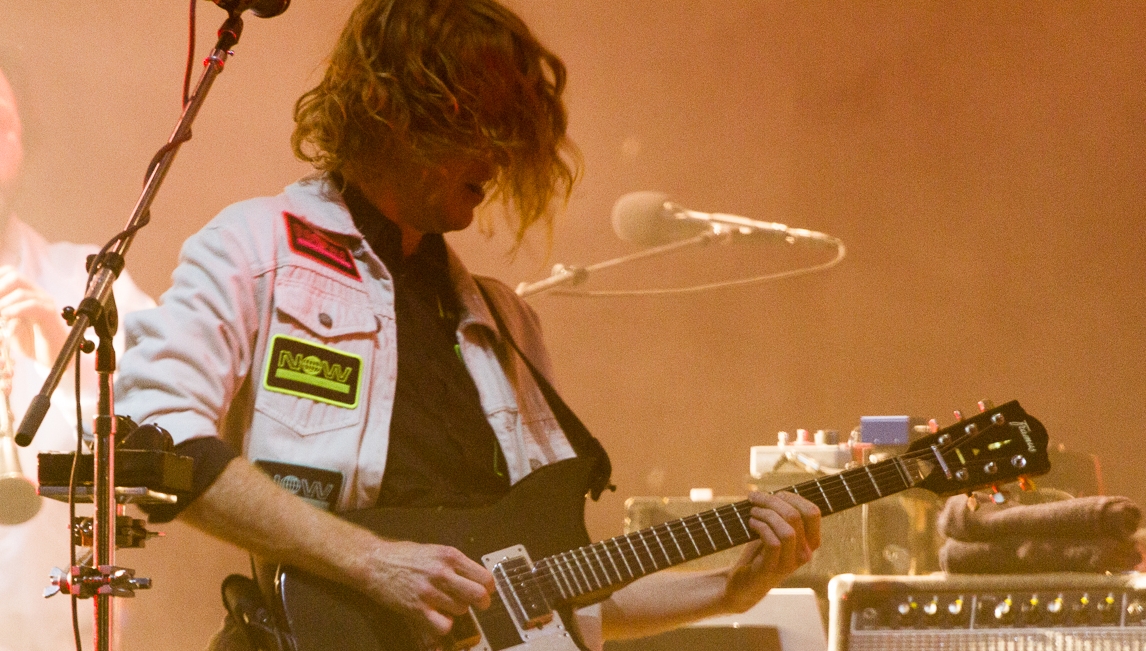 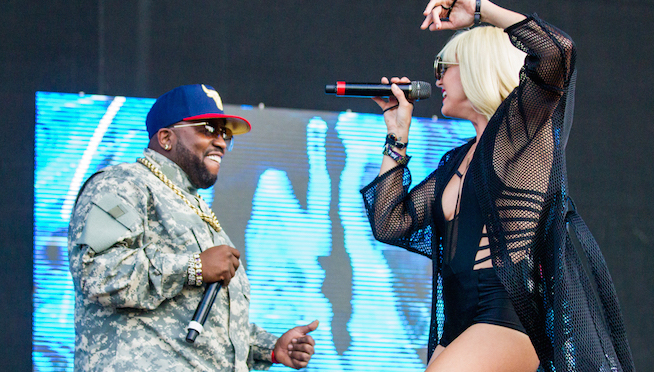 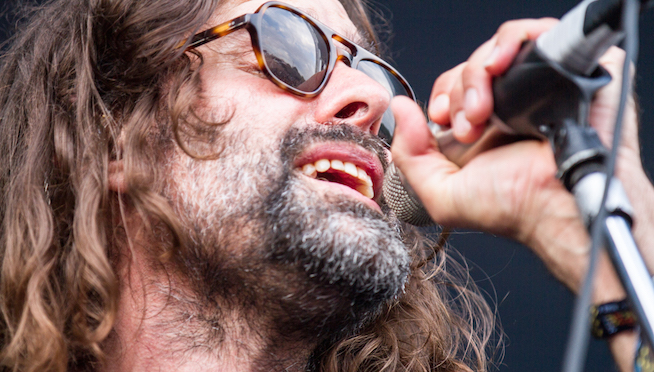 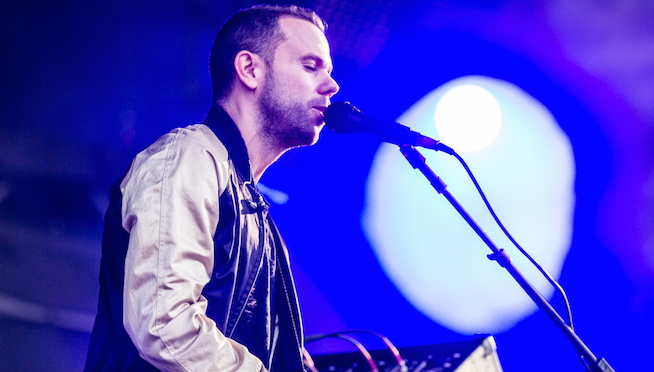 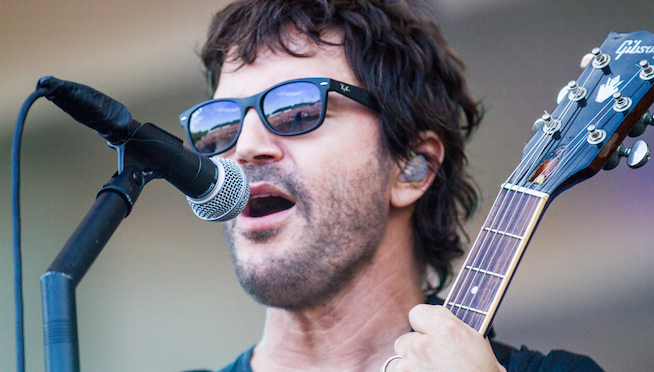 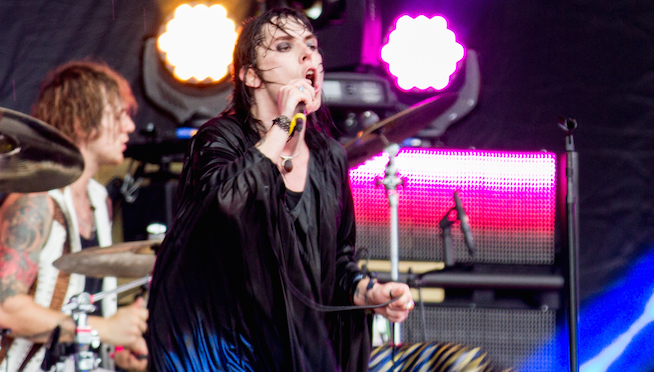 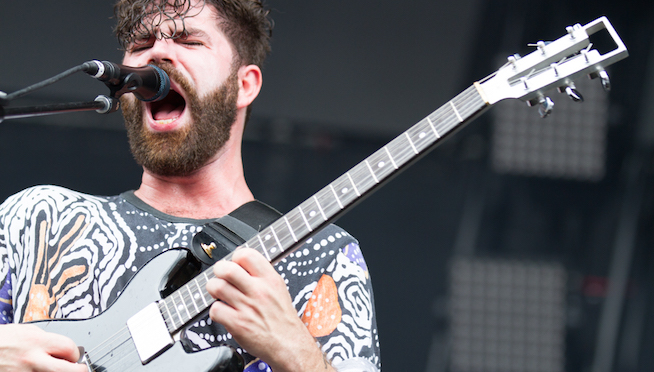 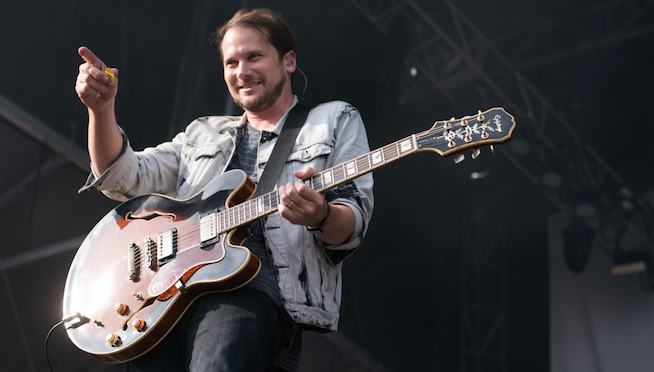 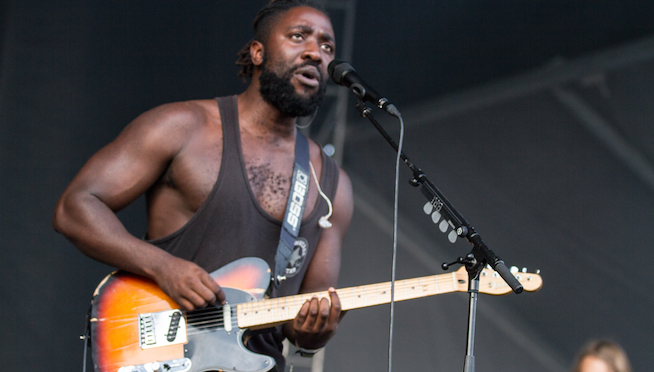 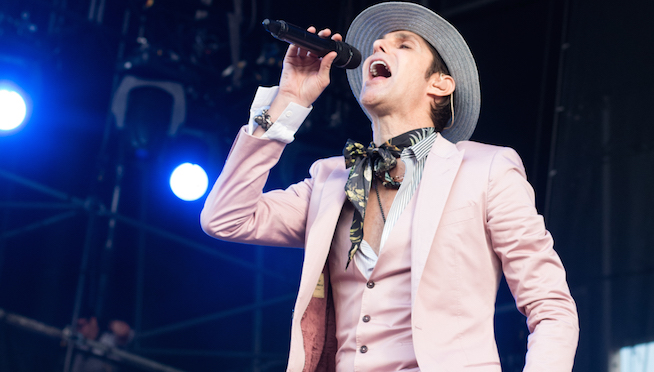 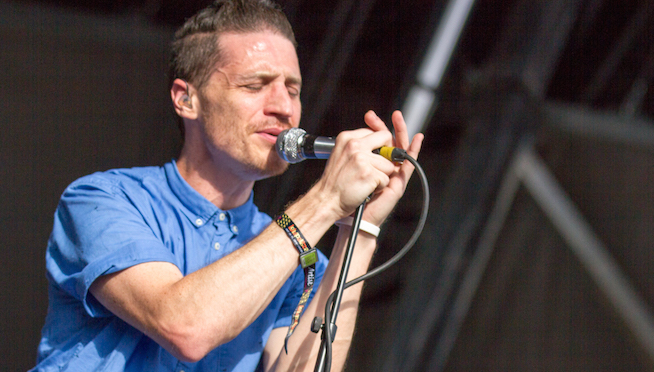 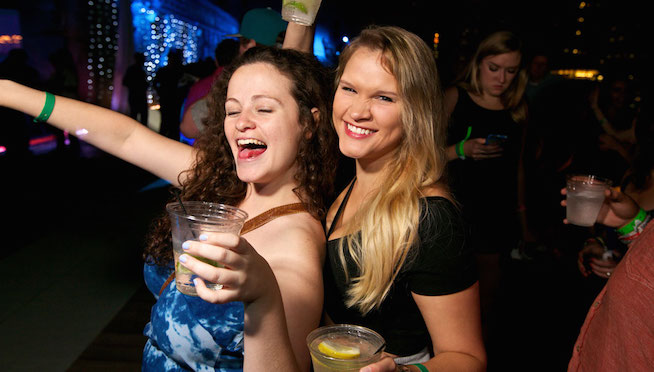