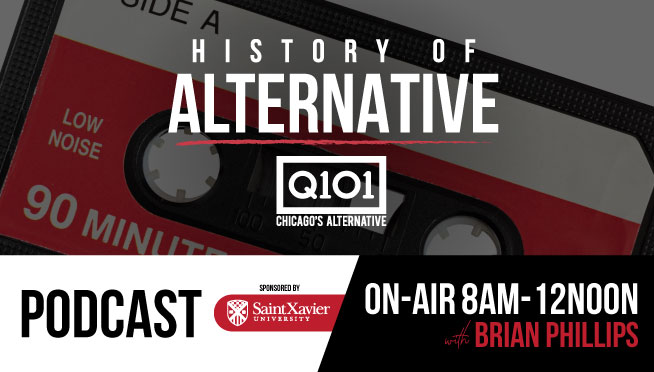 The History of Alternative Timeline!

What is alternative? It’s one of those questions like, “what’s the meaning of life?” No two people will answer in the same way.

What is alternative? You’ll know it when you hear it. Whether it’s something etched into the “alt Rosetta Stone” by Iggy Pop or Kraftwerk, or something more current from the Killers or Twenty One Pilots, you just know… you know?

Listen to The History of Alternative podcast!